< Previous Next >
The concept of Artificial Intelligence (AI) is a hotly-debated topic. In one corner, there are optimists who say that AI is the future and that those most responsive to it will become the ones best-equipped to survive.
Category:
Environment

In the other corner, there are naysayers who insist that it's imprudent to place our future in the hands of machines.

What is it about AI that Gets People so Scared?

At a time when AI is in relative infancy, it has a lot of opposition, and one can only wonder, why are people so wound up – or as some would put it - so afraid? The following are the four common fears that humans have about AI:

1. Fear of the Unknown

Technophobia is not a new phenomenon. The same fear that people had when Thomas Edison invented the light bulb, or when Nicola Tesla came up with the idea of Alternating Current, is the same fear that's plaguing AI pessimists – the fear of the unknown. One of the general concerns is that most people do not know what AI is potentially capable of.

2. Fear of being outsmarted

The popular illustration of defiant AI machines in movies and TV series like the Terminator is triggering a general public wariness. What if AI robots go rogue? Or, what if they become too intelligent and think that humans are expendable?

Another justifiable fear of AI is deeply rooted in the notion of mass joblessness of human workers as a result of their substitution by AI machines. As AI continues to permeate the business world, the need for trained human workers in many facets of the economy will cease to exist.

4. Fear of AI being used against us

Another legitimate fear of AI is that this super-intelligent technology could fall into the wrong hands and cause irreparable damage. At a time when most people are concerned about the increasing attacks launched by cybercriminals, it's only natural for people to be afraid of bad things that bad actors can do with AI.

What is Artificial Intelligence?

Artificial intelligence refers to the replication of natural human intelligence in machines. Its purpose is to give machines the ability to execute tasks that are commonly associated with intelligent humans.

Many tech companies from around the world are interested in developing AI further. From startups and chip companies to the world's leading developers and multinational conglomerates. Investors are banking on this technology not just because they are set to be the biggest beneficiaries, but also because of the trillions in global economic growth it's projected to bring.

How AI can be applied to the Legal Industry

Artificial intelligence has already found its way into the legal profession. Legal analytics, is slowly transforming the profession, and it's showing real promise in providing efficient and accurate outcomes. The following are the five ways in which AI is helping lawyers:

Artificial intelligence can be an indispensable tool for lawyers. It can finish tasks quickly, perform due diligence, and forecast legal outcomes with incomparable accuracy. For those reasons, it won't be long before AI-driven software becomes commonplace in law offices. 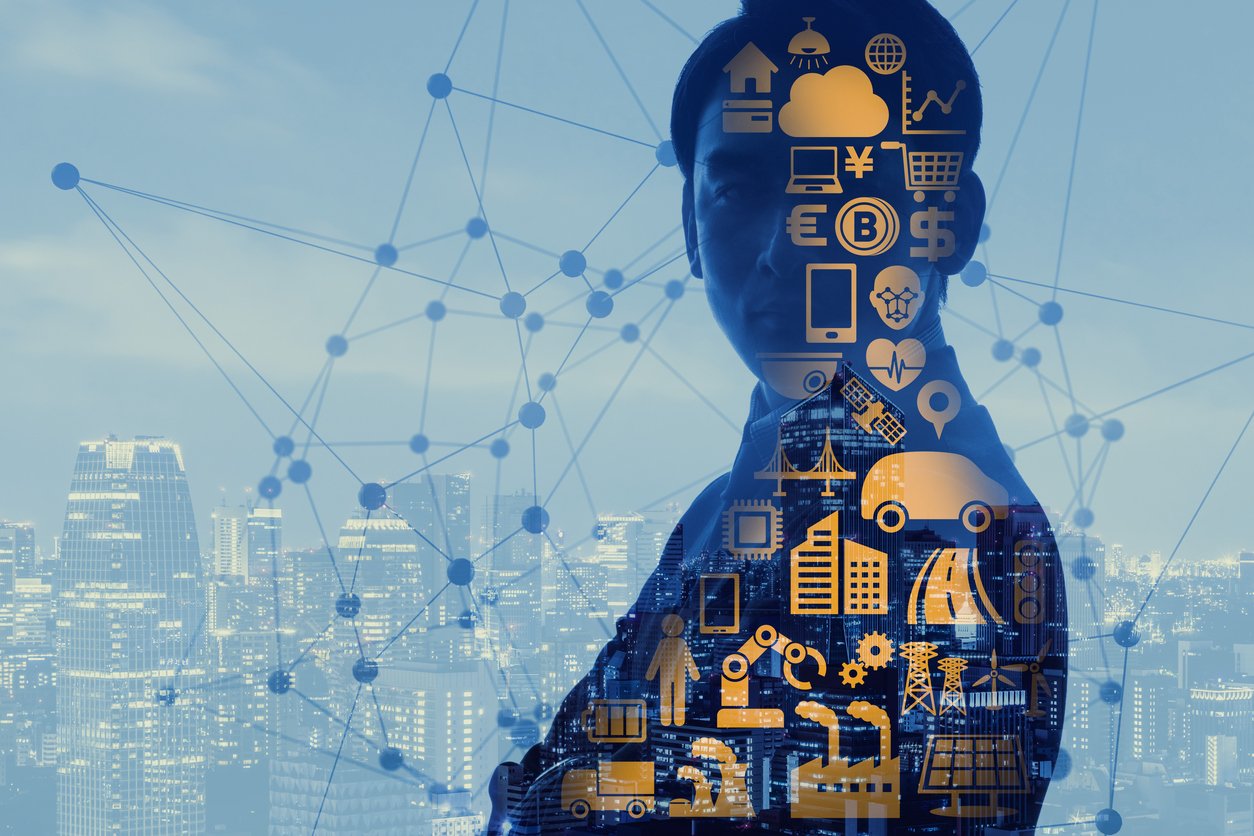 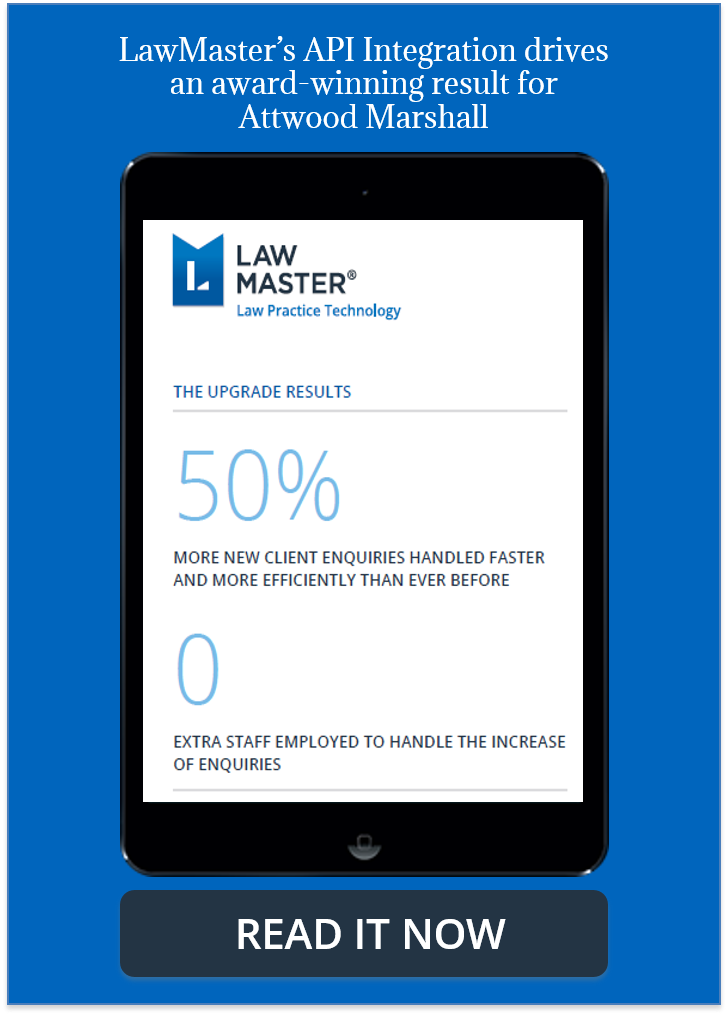 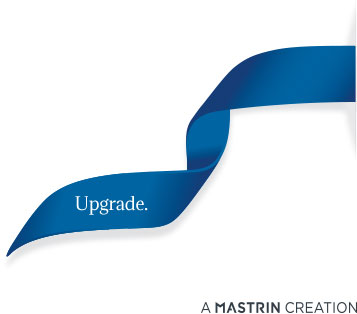